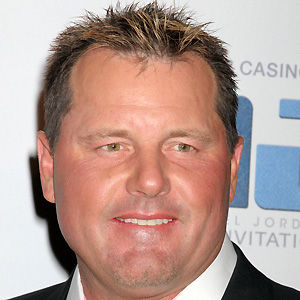 William Roger Clemens is a retired American pitcher who played 24 seasons in Major League Baseball for four teams. Clemens was one of the most dominant pitchers in major league history, tallying 354 wins, a 3.12 earned run average, and 4,672 strikeouts, the third-most all time. An 11-time All-Star and two-time World Series champion, he won seven Cy Young Awards during his career, the most of any pitcher in history. Clemens was known for his fierce competitive nature and hard-throwing pitching style, which he used to intimidate batters. He is nicknamed "The Rocket".

Clemens debuted in the major leagues in 1984 with the Boston Red Sox, whose pitching staff he anchored for 12 years. In 1986, he won the American League Cy Young Award, the AL Most Valuable Player Award, and the All-Star Game MVP Award, and he struck out an MLB-record 20 batters in a single game. After the 1996 season, Clemens left Boston via free agency and joined the Toronto Blue Jays. In each of his two seasons with Toronto, Clemens won a Cy Young Award, as well as the pitching triple crown by leading the league in wins, ERA, and strikeouts. Source: Wikipedia 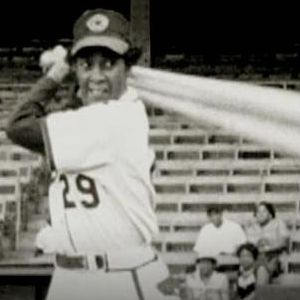 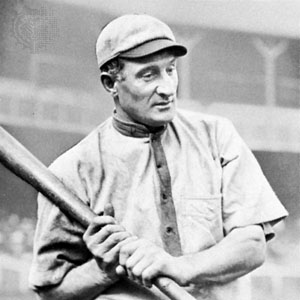 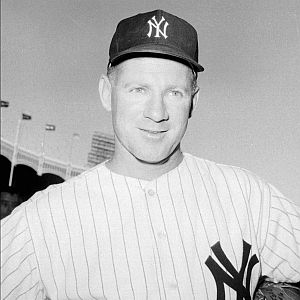 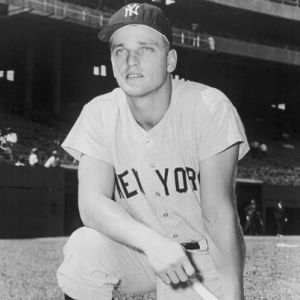