Rudolf Ludwig Carl Virchow was a German doctor, anthropologist, pathologist, prehistorian, biologist, writer, editor, and politician, known for his advancement of public health. He is known as "the father of modern pathology" because his work helped to discredit humourism, bringing more science to medicine. He is also considered one of the founders of social medicine and veterinary pathology.

Born and bred in Schievelbein as an only child of a working-class family, he proved to be a brilliant student. Dissuaded by his weak voice, he abandoned his initial interest in theology and turned to medicine. With special military scholarship, he earned his medical degree from Friedrich-Wilhelms Institute under the tutelage of Johannes Peter Müller. He worked at the Charité hospital under Robert Froriep, whom he eventually succeeded as the prosector.

Although he failed to contain the 1847-1848 typhus epidemic in Upper Silesia, his report laid the foundation for public health in Germany, as well as his political and social activities. From it, he coined a well known aphorism: "Medicine is a social science, and politics is nothing else but medicine on a large scale". Source: Wikipedia 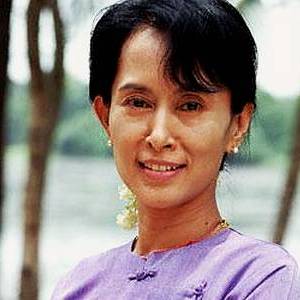 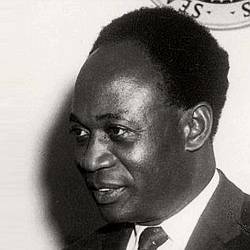 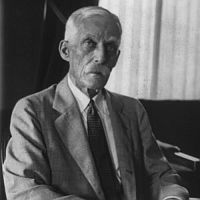